A Moral Agenda Based on Fundamental Rights

Over the past two years, the Poor People’s Campaign: A National Call for Moral Revival has reached out to communities in more than 30 states across this nation. We have met with tens of thousands of people, witnessing the strength of their moral courage in trying times. 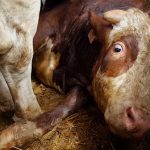 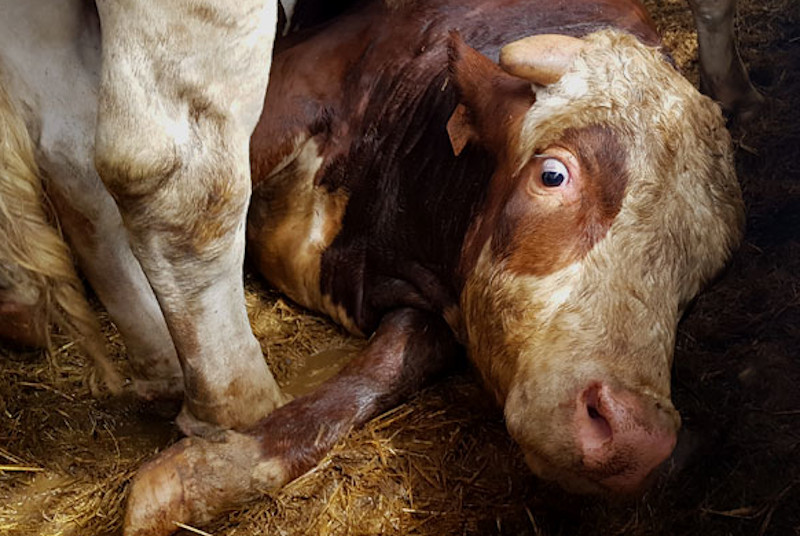 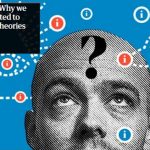 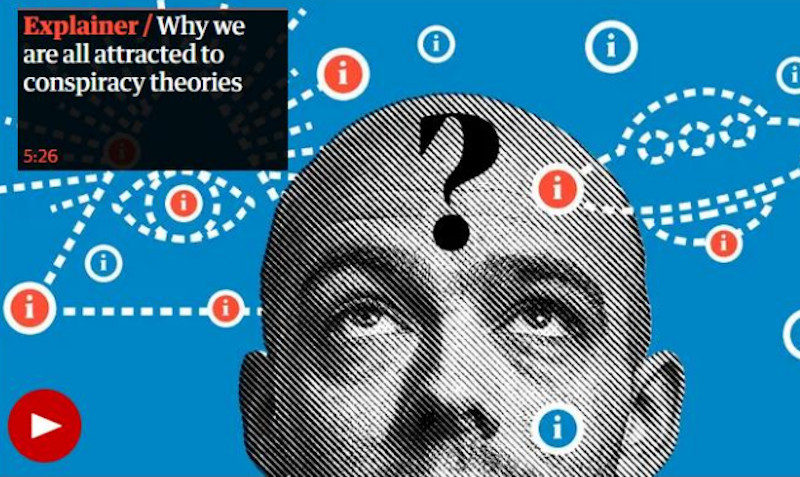 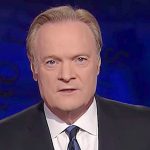 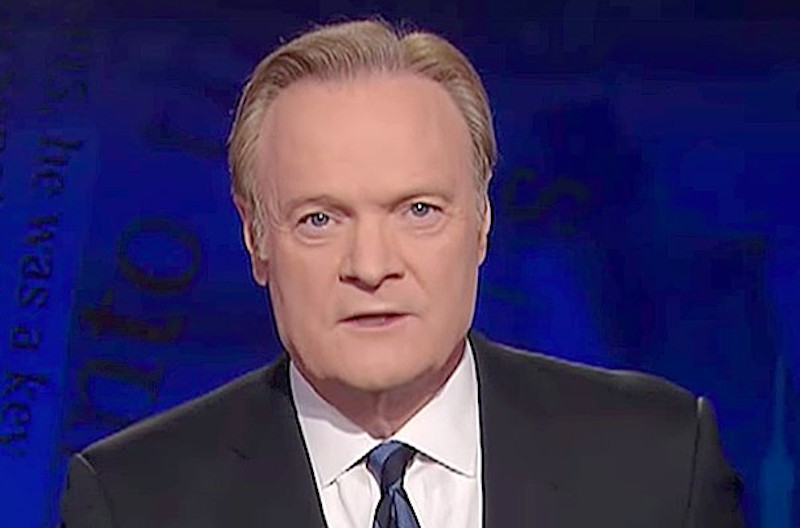