Changing Education Paradigms
This animate was adapted from a talk given at the RSA by Sir Ken Robinson, world renowned education and creativity expert and recipient of the RSA’s Benjamin
Franklin award

21st Century Enlightenment
Matthew Taylor explores the meaning of 21st century enlightenment, how the idea might help us meet the challenges we face today, and the role that can be played by
organisations such as the RSA

Hans Rosling: Global population growth, box by box
This TED Talk examines the implications of the fact that the world’s population will reach 9 billion over the next 50 years and that only by raising the living standards of the poorest can we check population growth 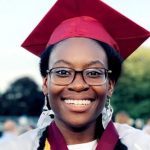 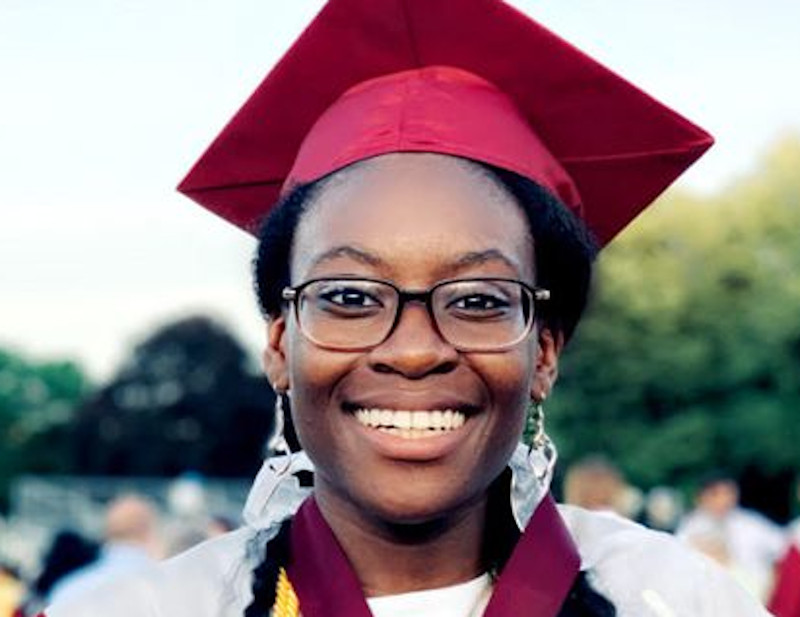 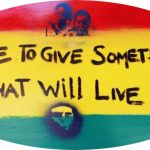 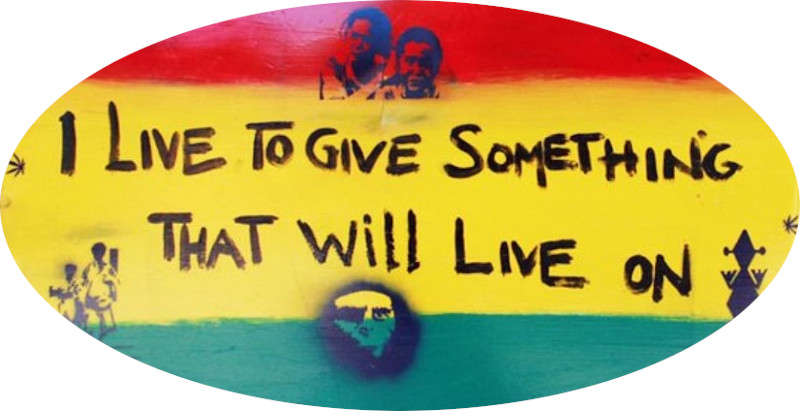 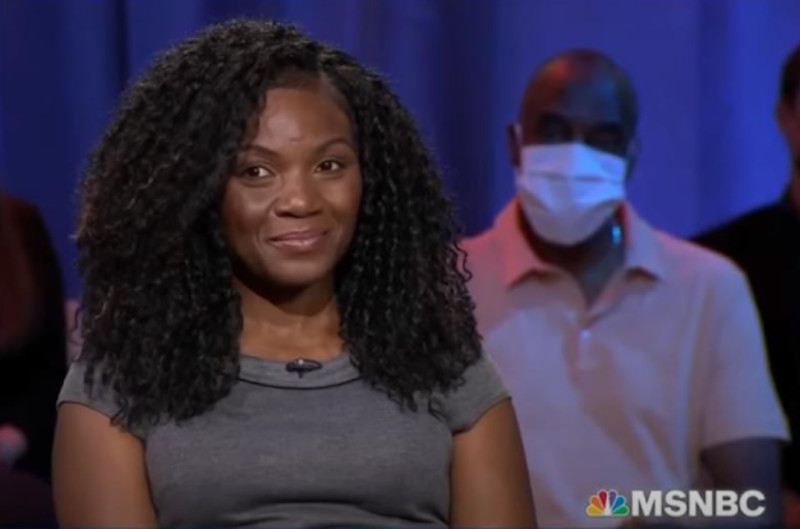