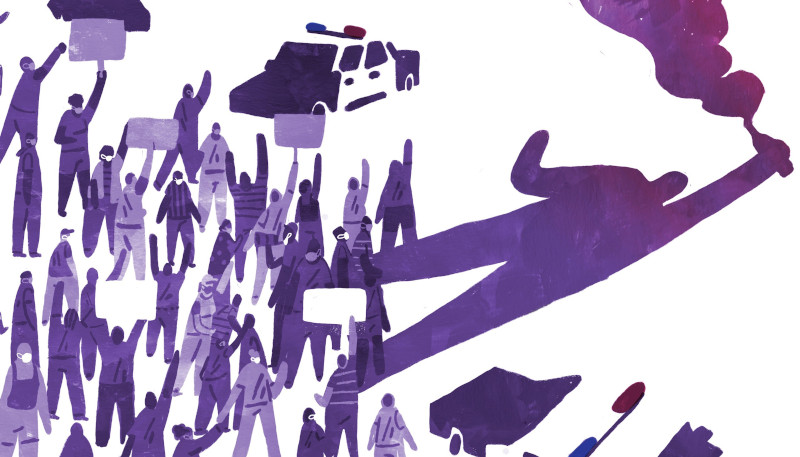 The national uprising in response to the brutal murder of George Floyd, a forty-six-year-old black man, by four Minneapolis police officers, has been met with shock, elation, concern, fear, and gestures of solidarity. Its sheer scale has been surprising. Across the United States, in cities large and small, streets have filled with young, multiracial crowds who have had enough. In the largest uprisings since the Los Angeles rebellion of 1992, anger and bitterness at racist and unrestrained police violence, abuse, and even murder have finally spilled over in every corner of the United States. THE NEW YORKER 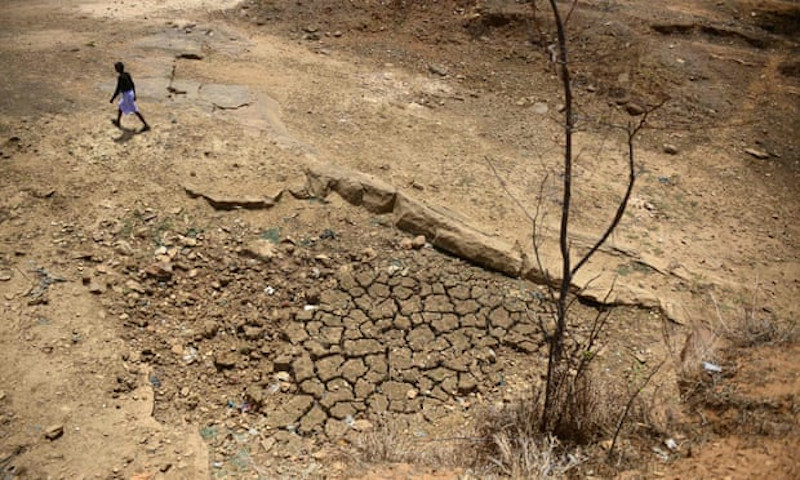 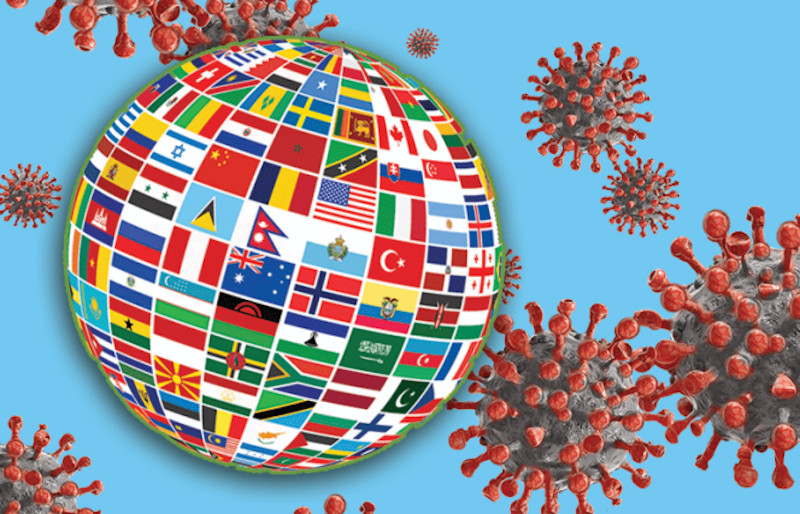 What role might peace and global citizenship education play in addressing nationalist responses to a shared global crisis such as COVID-19? By Werner Wintersteiner https://www.peace-ed-campaign.org/the-virus-of-crisis-nationalism/ 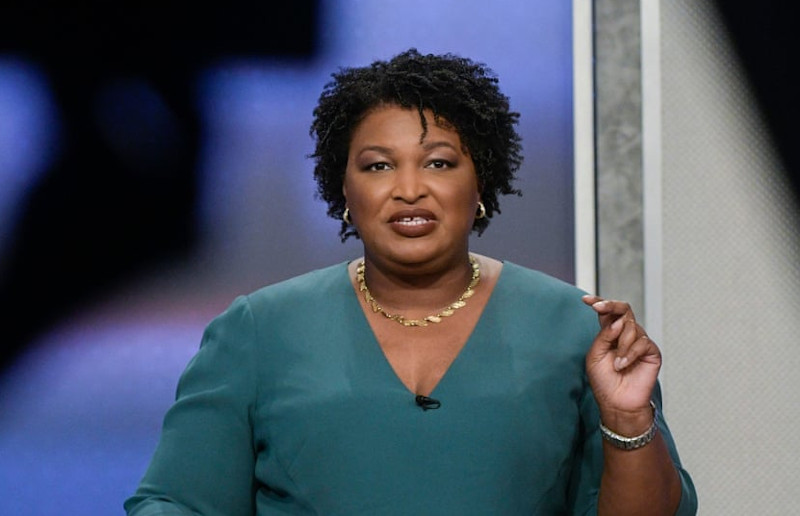 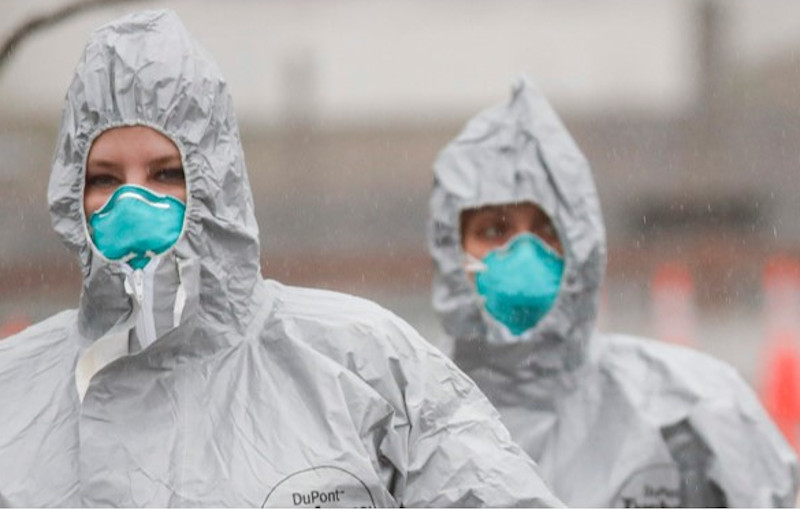 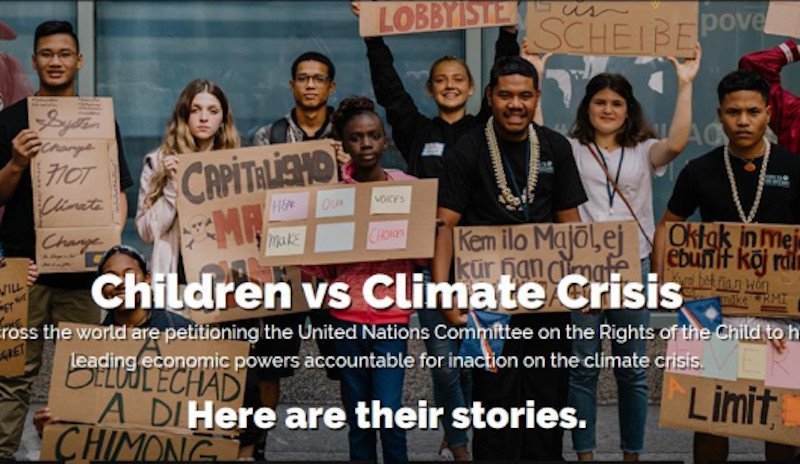 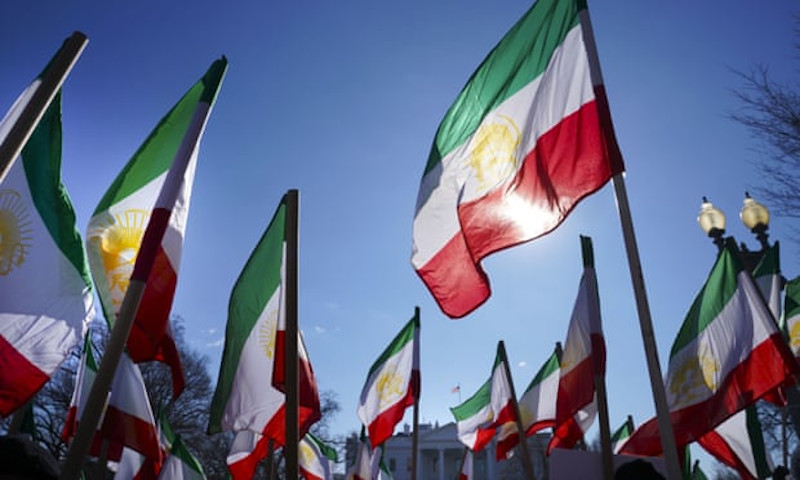 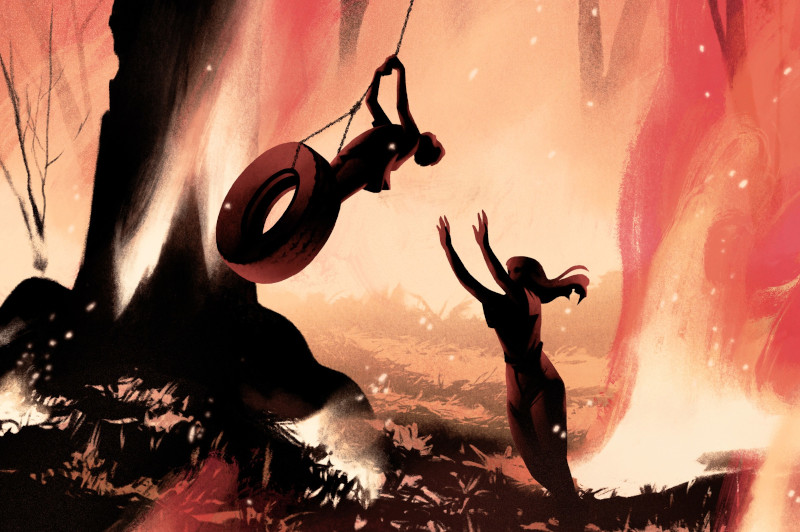 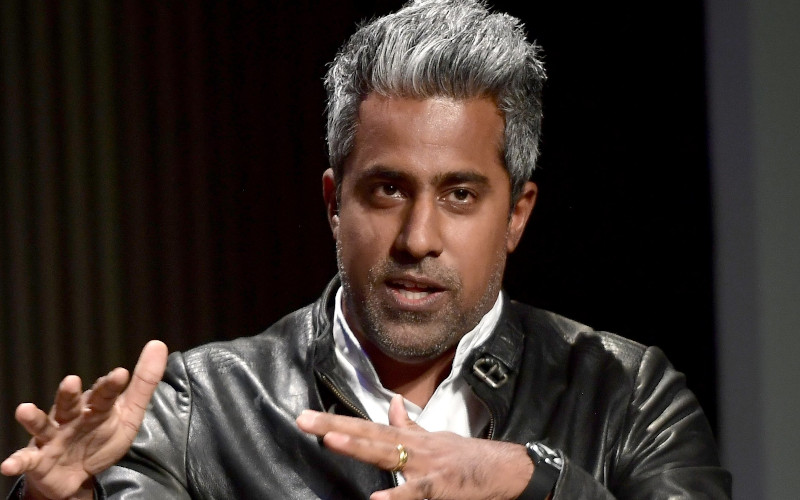 “Winners Take All” and the Paradox of Elite Philanthropy

“Winners Take All” and the Paradox of Elite Philanthropy 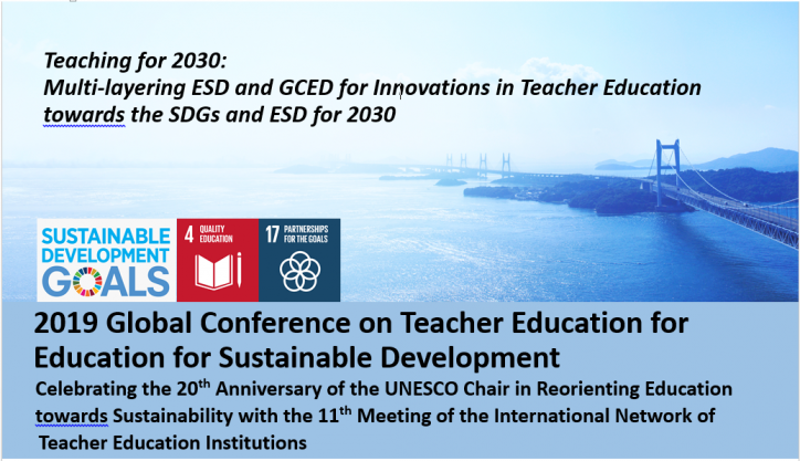 This conference will bring together ESD and GCED experts with policy makers, teacher educators and other practitioners in education to explore, discuss, and develop locally relevant strategies to systemically implement Education for Sustainable Development (ESD) and Global Citizenship Education (GCED) as called for in Sustainable Development Goal 4.7, the Global Education 2030 Agenda and other UN policies that our nations have agreed to carry out between 2020 and 2030.  The conference will be the first global meeting to recognize the goals and the designated framework entitled ‘Education for Sustainable Development: Towards achieving the SDGs (ESD for 2030) being launched in June 2020 in Berlin, Germany. The conference will focus on the role of embedding ESD and GCED within formal education systems, seeking existing successful practices and identifying their potential for policy reform and other education legislations. Special interest groups will focus on aspects such as: Embedding ESD and GCED in elementary and secondary education, Online teaching approaches engaging and accessing those in remote or underserved regions, ESD as a potential to enhance education and training systems for Indigenous youth, ESD and GCED in early childhood care and education. For further information on the call for papers and free registration, please see the  _FINAL Flyer_2019 Global Conference